In 2016, he graduated from the University of Tennessee in Knoxville with a B.S. in geology & environmental studies, concentration in journalism, and a minor in trombone performance. While there, Kevin played in the UT Jazz Big Band, Symphony Orchestra, Wind Sympony, and Pride of the Southland Marching Band.

He now works on the content team for the award-winning SmartNews app and delivers jazz to the people on his off-time.

Kevin has also freelanced for The Knoxville News Sentinel, interned with Oak Ridge National Laboratory and The Knoxville Mercury, and completed a year of service with CAC AmeriCorps in the City of Knoxville Solid Waste Office. He was mildly internet famous for a day after the New York Times featured Kevin as "NYT Commenter on Facebook."

When he's not attempting to afford food and shelter, you can probably find Kevin standing outside in the cold while his dog Murdock (below) meticulously examines every bush in the neighborhood. 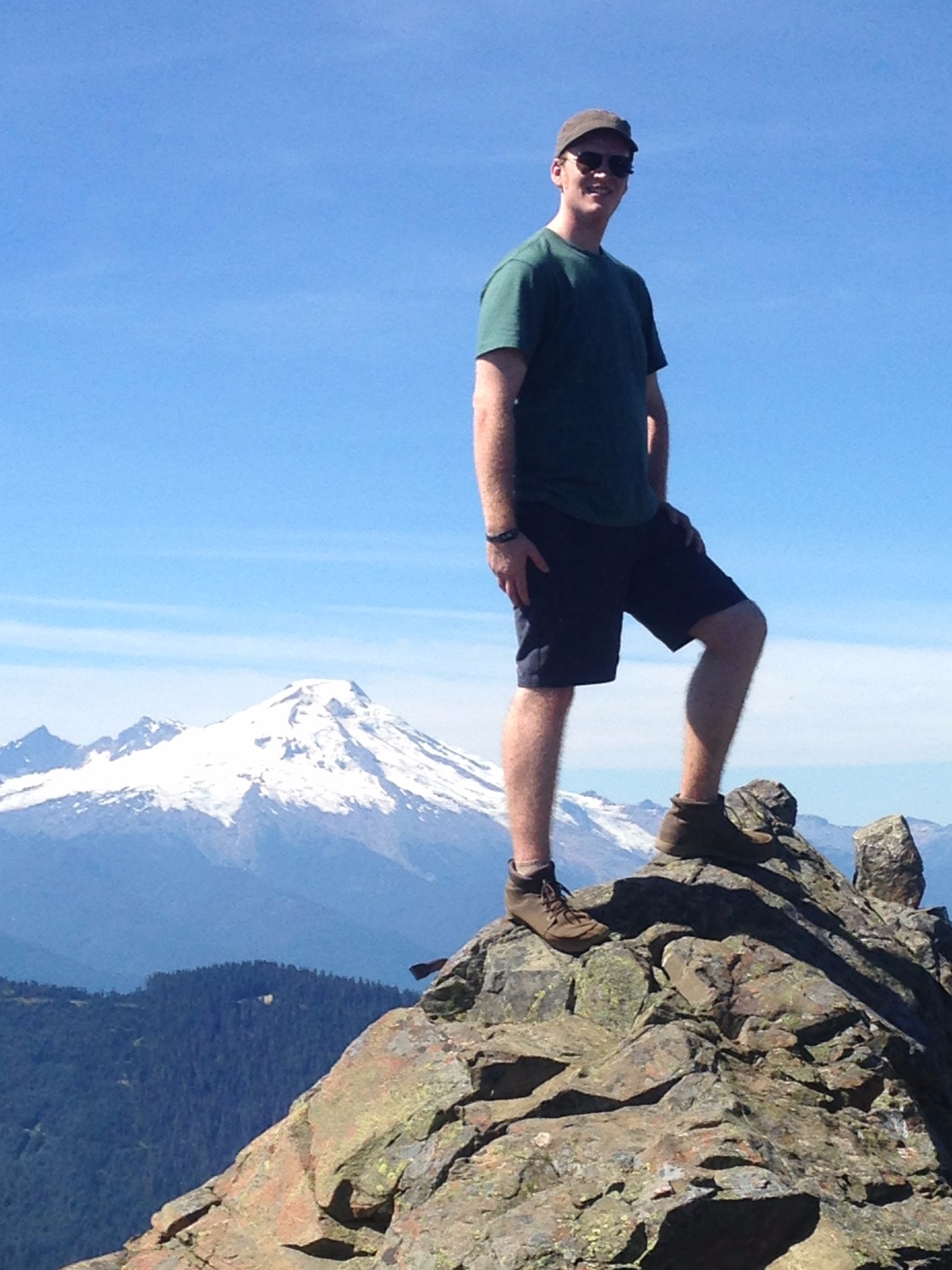 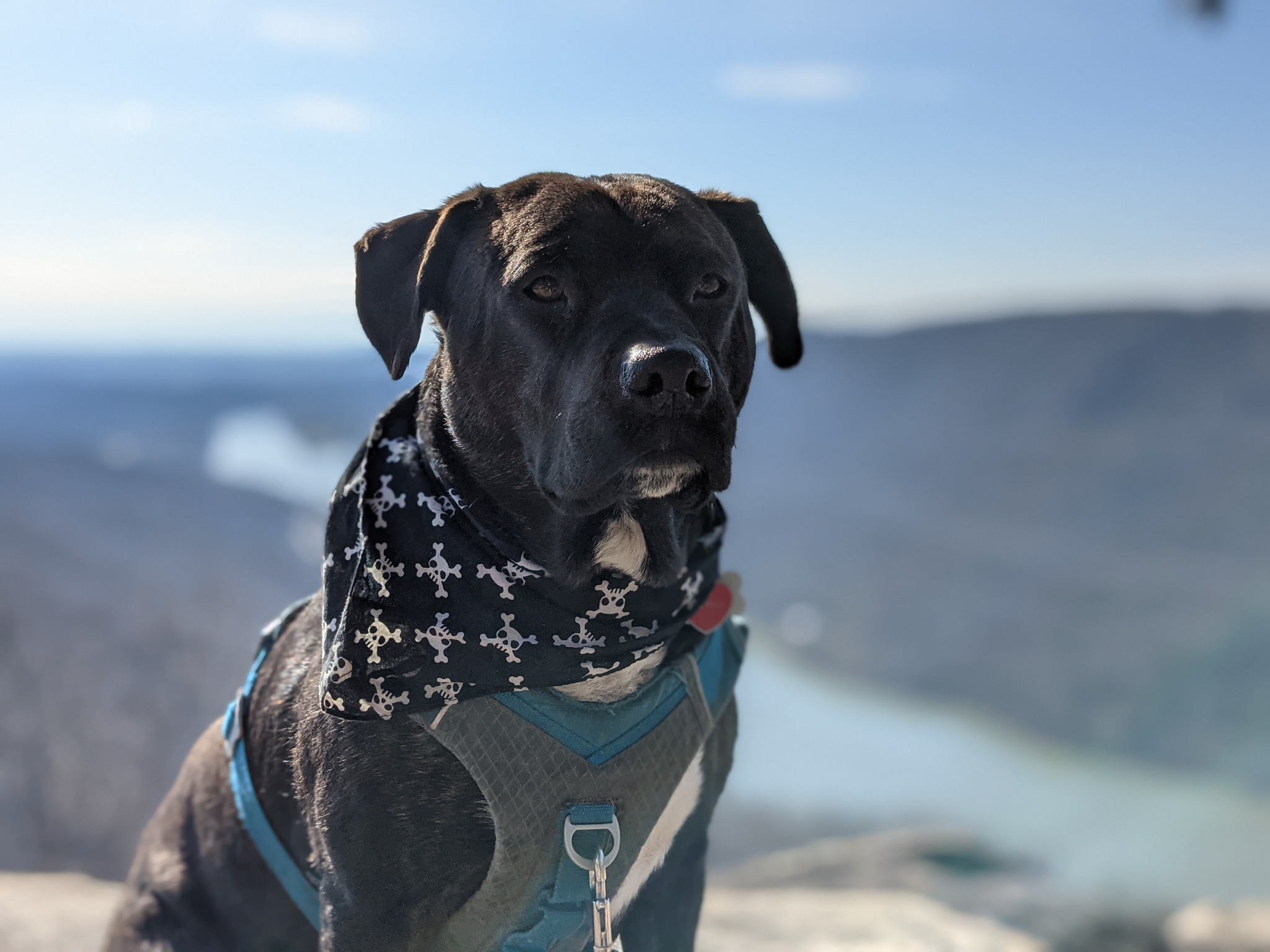